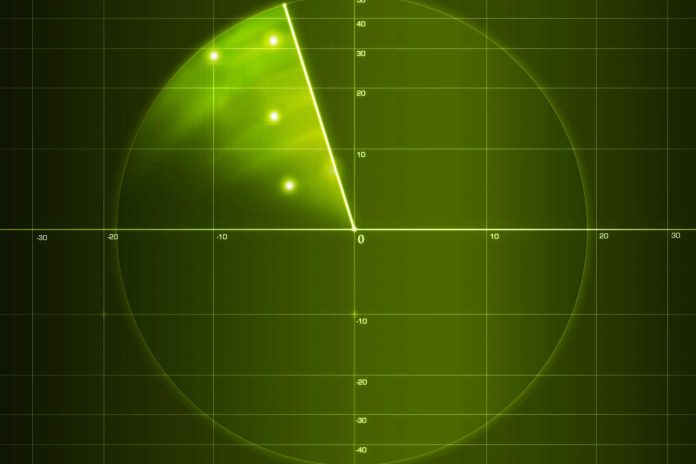 Nmap is very popular tool among security specialists world wide. You can use this tool for many kind of scans, it helps QSAs during their audit procedures and of course it helps pentesters find vulnerabilities for bug bounties and while working on commercial projects.

Below we will provide you with some scanning examples for nmap:

You can also do multiple addresses scans with nmap simply inputing following command:

The -iL option allows you to read the list of target systems using a simple text file. This is useful when you want to scan a large number of hosts or networks. Create a text file like in example:

Input in it some random hosts (preferably local hosts):

And than run nmap with following command:

In case if you don’t want to touch some hosts/networks during scanning, you may use command “–exclude” so nmap will ignore such hosts:

The same way you can use the list we have created previously in “–exclude” option:

Fir example if you know that host is protected with firewall, than you can use nmap with following keys:

The quickest way to detect all devices in the network for open ports:

Typically nmap can be used for:

Find more information about Nmap in our scanners list.