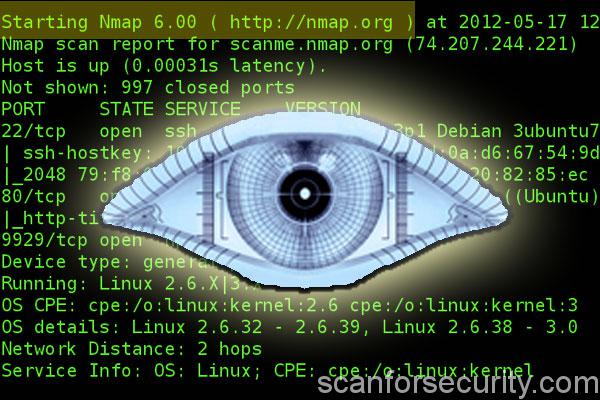 Nmap (Network Mapper) is a security scanner originally written by Gordon Lyon used to discover hosts and services on a computer network, thus creating a “map” of the network. To accomplish its goal, Nmap sends specially crafted packets to the target host and then analyzes the responses.

The software provides a number of features for probing computer networks, including host discovery and service and operating system detection. These features are extensible by scripts that provide more advanced service detection, vulnerability detection, and other features. Nmap is also capable of adapting to network conditions including latency and congestion during a scan. Nmap is under development and refinement by its user community.

Note that the Nmap requires root privileges to run this type of scan. The scanning process can take about a minute, so be patient.

The syntax for Network Mapper is following:

Let’s say you want to scan your server and find out what operating system is working on it. To do this do the following:

To set verbose scanning, you can run nmap with following key:

You can use nmap for scanning of networks and sub networks by setting hostname, IP address, range of IP address or just setting of your sub network for example 10.10.1.0/24. Here you can find options list for this scanner. 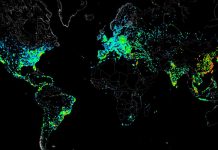