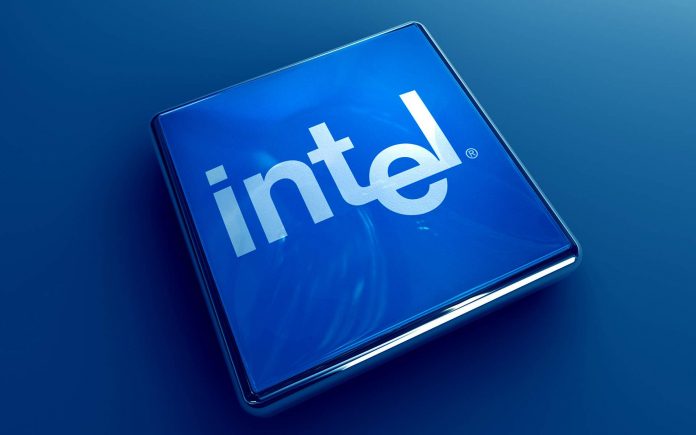 According to Intel, early tests using the new GPU-accelerated scanning technique suggest that CPU utilization for malware threat scans “dropped from 20 percent to as little as 2 percent”—that’s obviously a massive increase in efficiency.

Intel’s new Thread Detection Technology solution will be available for computers with 6th, 7th, and 8th generation Intel processors, though it’s up to third-party antivirus vendors to actually utilize the feature.
Microsoft and Cisco are the first ones to make use of Intel’s Threat Detection Technology (TDT), with the Intel TDT coming to Windows Defender Advanced Protection Threat (ATP) this month. 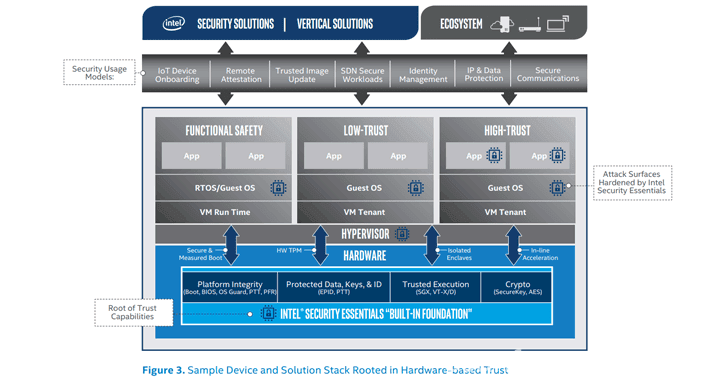 Intel Security Essentials has following properties that offer a chain of trust to protect against a wide range of attacks:

The announcement comes after serious security vulnerabilities — Meltdown and Spectre — badly hit Intel CPUs and chips from other companies earlier this year, and the security patches rolled out by the companies increased load for the CPU, affecting device performance. 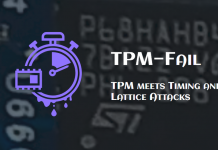