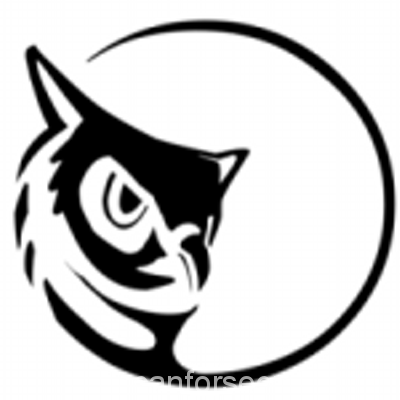 The framework has been called the “metasploit for the web”, but it’s actually much more than that, because it also discovers the web application vulnerabilities using black-box scanning techniques!. The w3af core and it’s plugins are fully written in Python. The project has more than 130 plugins, which identify and exploit SQL injection, cross site scripting (XSS), remote file inclusion and more.

W3af framework consists of two important parts: core and plugins. The core runs the main process and coordinates the work of plugins, as well as the exchange of information between them. Plugins, in turn, find vulnerabilities and allows to exploit them’. Through the core plugins exchange information, for example, about found requests for fuzzing. The system acts as a central repository for the so-called “knowledge base”.

w3af is very flexible and useful framework for web applications penetration testing with lots of interesting options which can help a lot during tests execution. But it has also and one big minus – it requires too much processor resources and w3af process must be somehow limit with available resources amount, otherwise it may just eat all your CPU.

Also another thing to mention that this is free pentesting tool. 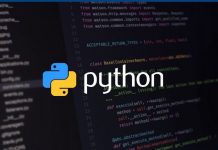 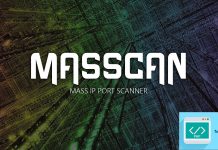 Masscan: How to import results into MySQL with PHP 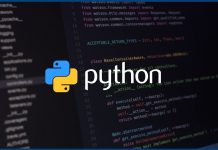